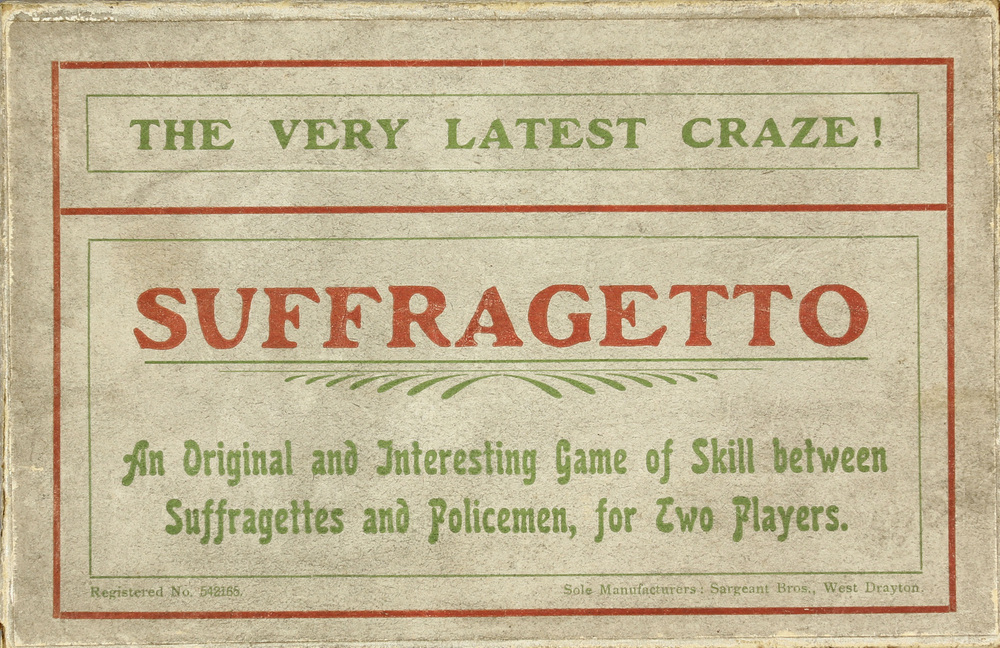 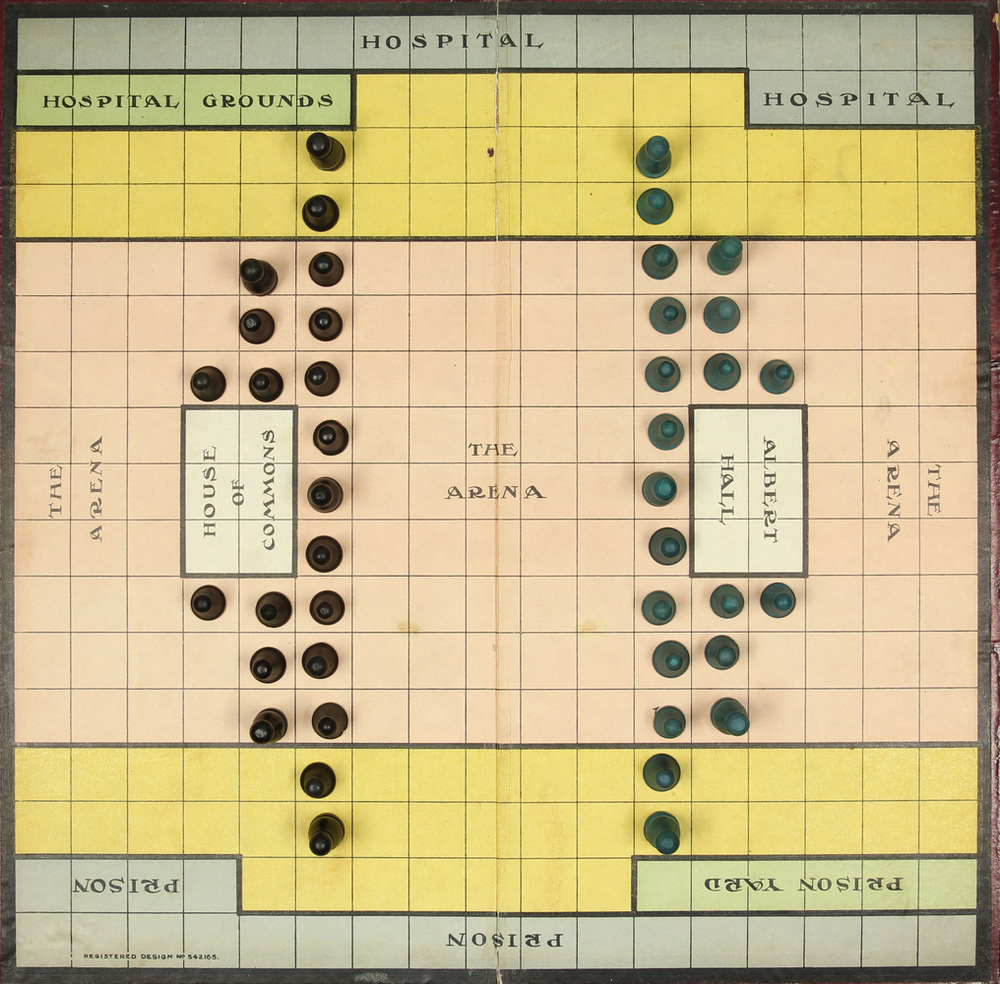 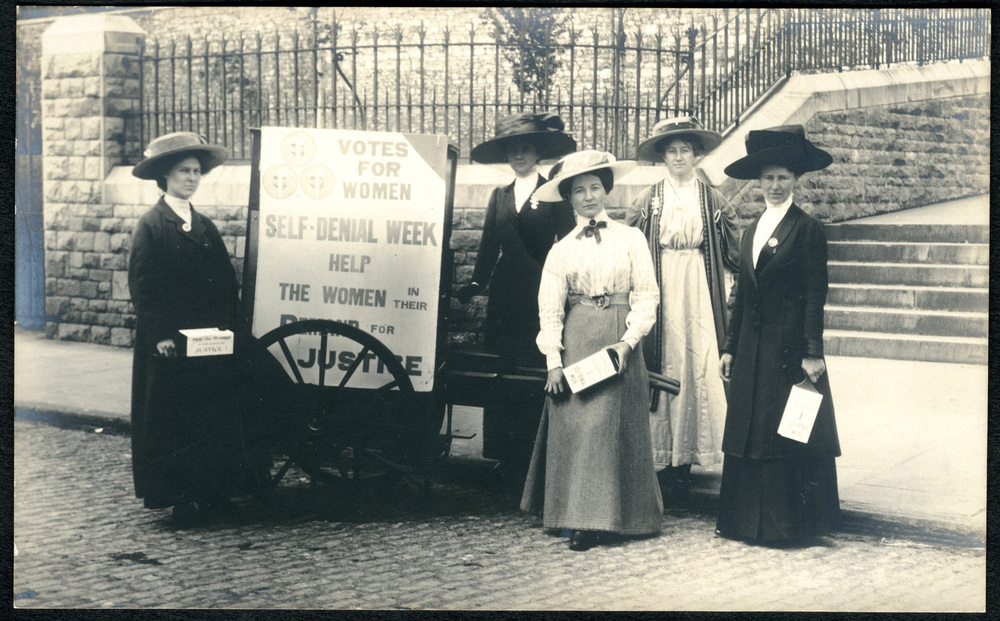 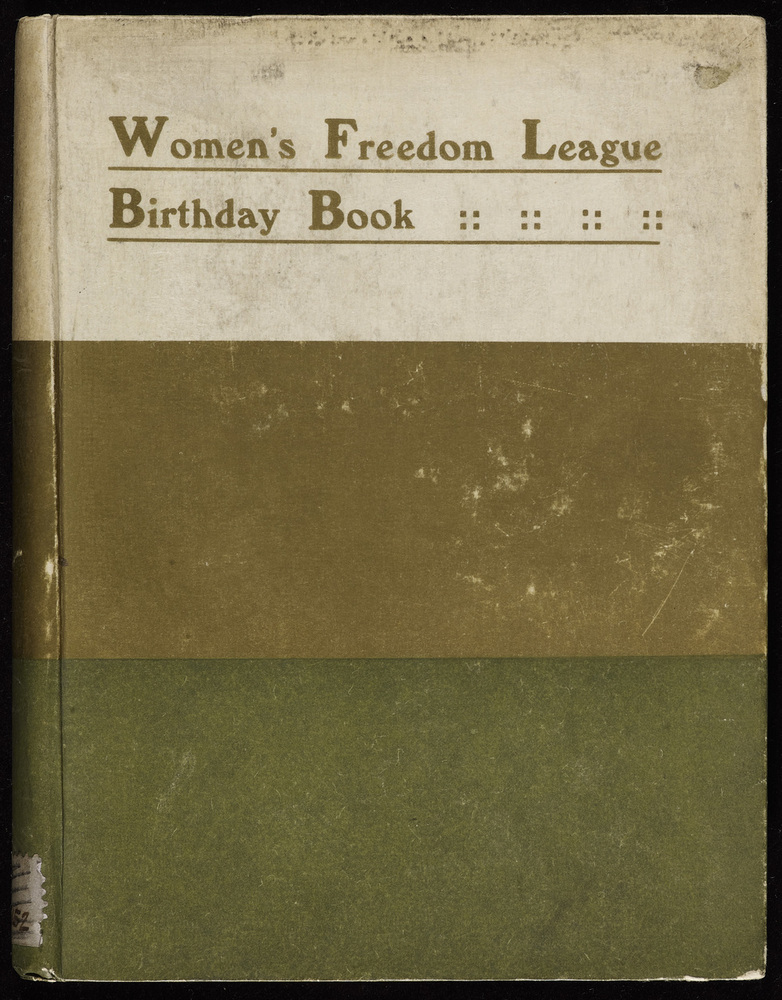 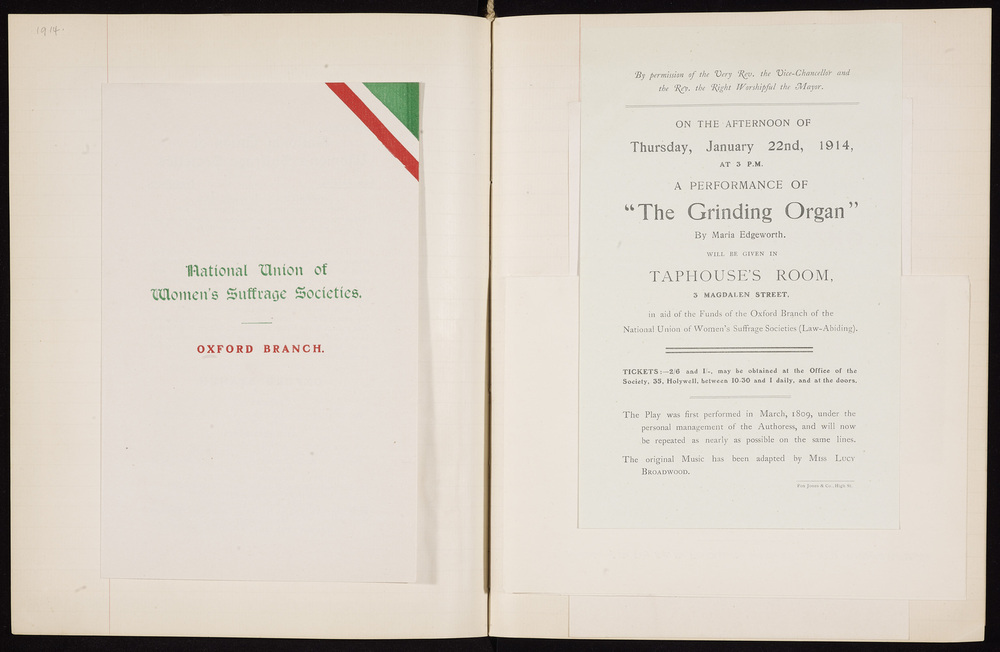 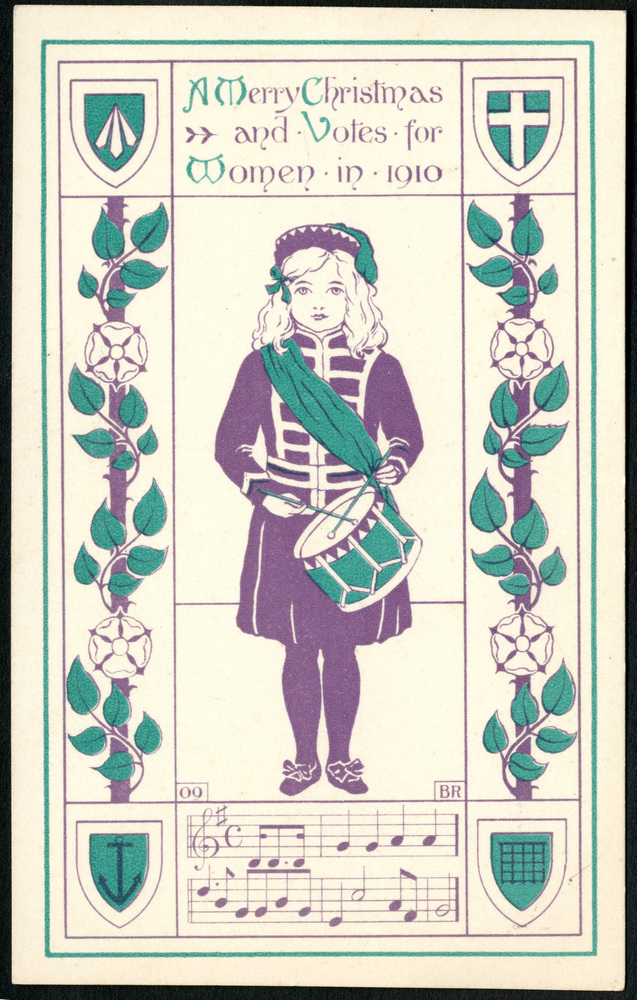 The suffrage movement could not have survived and expanded without funding, and suffragists were obliged to think imaginatively about how to continue to attract donations over a long campaign. Money raised through collections, jumble sales, plays, entertainments and raffles supplemented membership fees and large donations from wealthy individuals. Sales of suffrage journals were also important. Direct action was encouraged by the WSPU’s self-denial weeks, during which women donated the cost of something they went without to the cause. This raised £8,000 in its first year. Many societies also sold suffrage-themed items which usually served more than one purpose as well as bringing in much-needed funds. Postcards and Christmas cards carried propaganda messages as well as being useful in themselves, while games could entertain and reflect suffrage tactics in a humorous format. The development of these items drew on the considerable artistic and marketing skills of members.