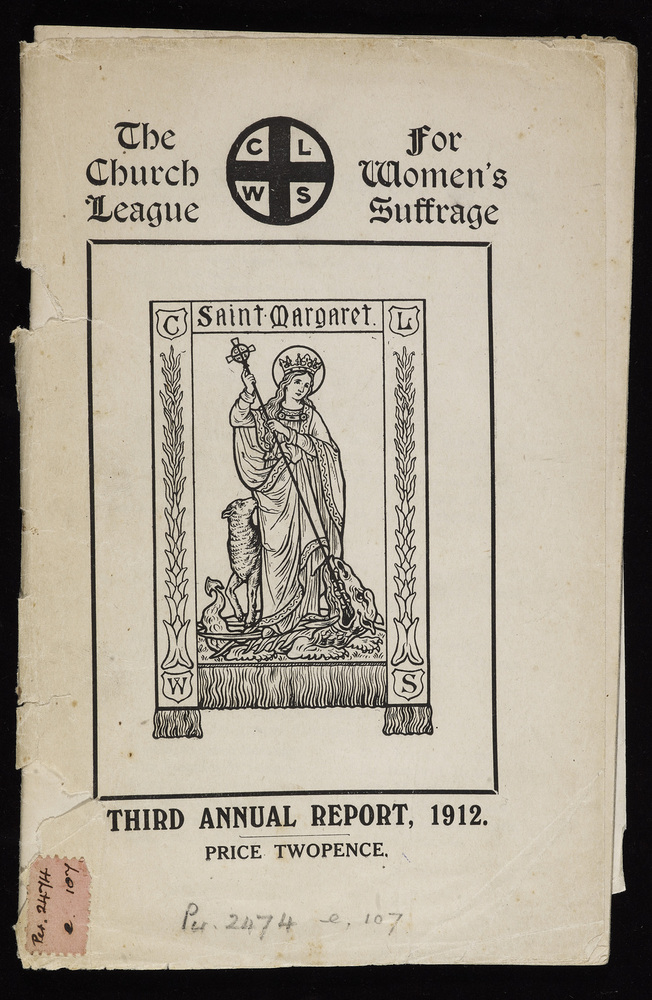 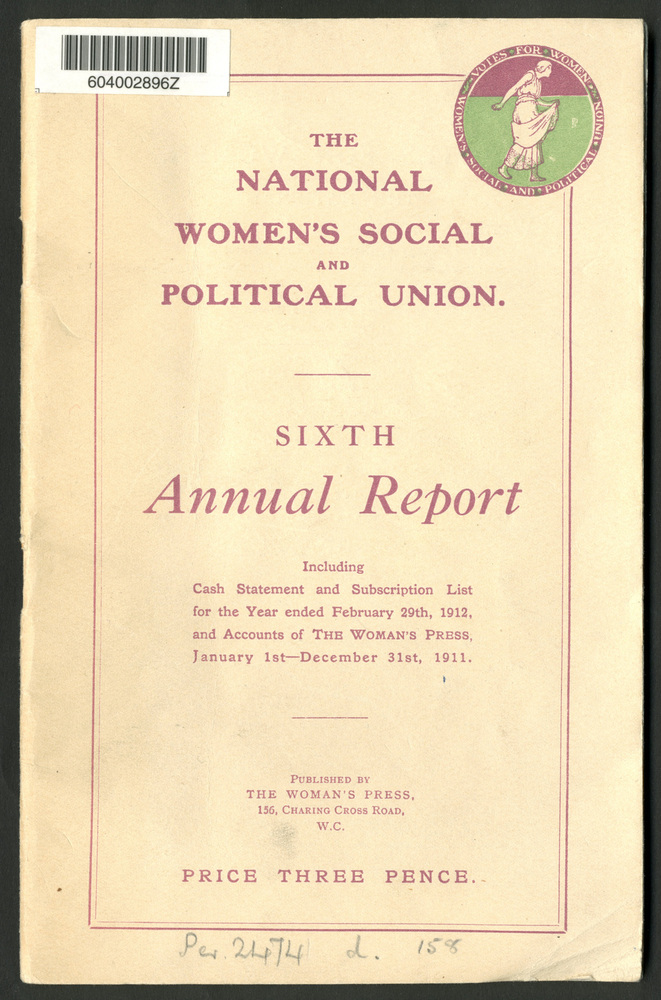 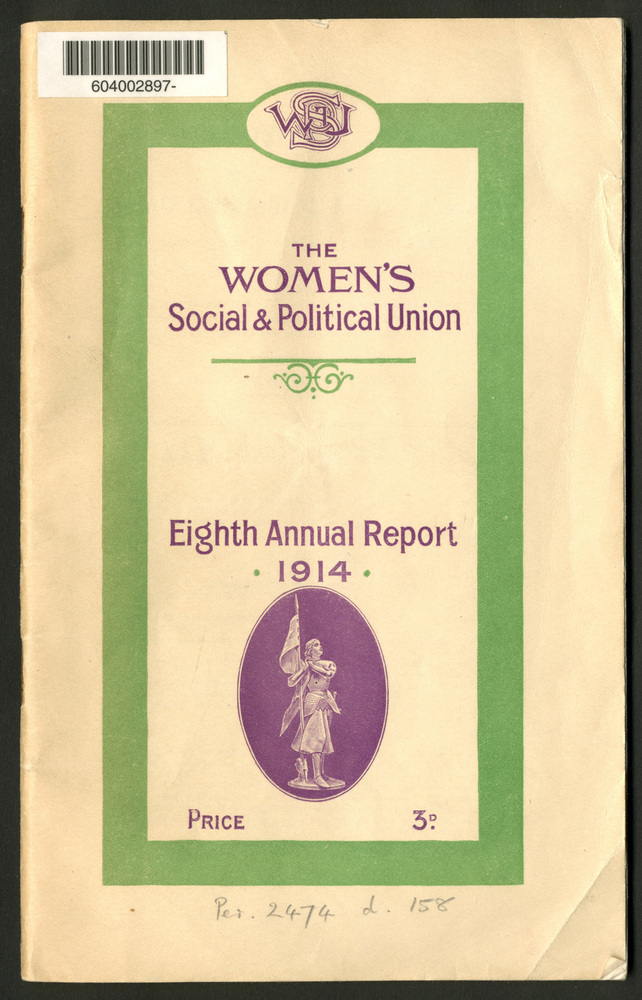 As the women’s suffrage movement expanded from the late nineteenth century, so too did the number of organisations which catered to particular interests and agendas. Most societies published annual reports in which they recorded information including membership rules and financial arrangements for their members. These three journals represent a range of societies from an Anglican church league to a militant union and (largest of all) the constitutional national union of suffrage societies