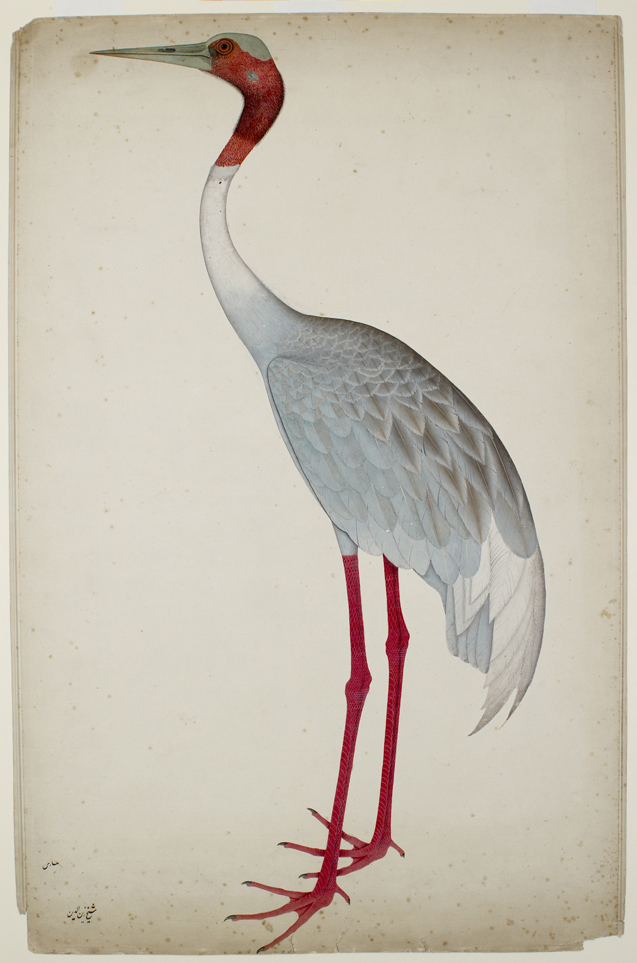 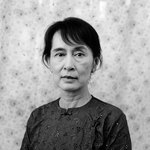 This Treasure is paired with: Aung San Suu Kyi (Freedom and confinement)

Mary Impey, an amateur natural historian, collected birds and wild animals at her colonial residence in Bengal. She commissioned Mughal artists to produce some 200 paintings of them, providing an important record for ornithologists: some Indian species are depicted for the first time. The Lophophorus impejanus was named in her honour from a living specimen she took back to England. The Sarus crane (Grus antigone) is found on the Indian subcontinent, Southeast Asia and northern Australia.