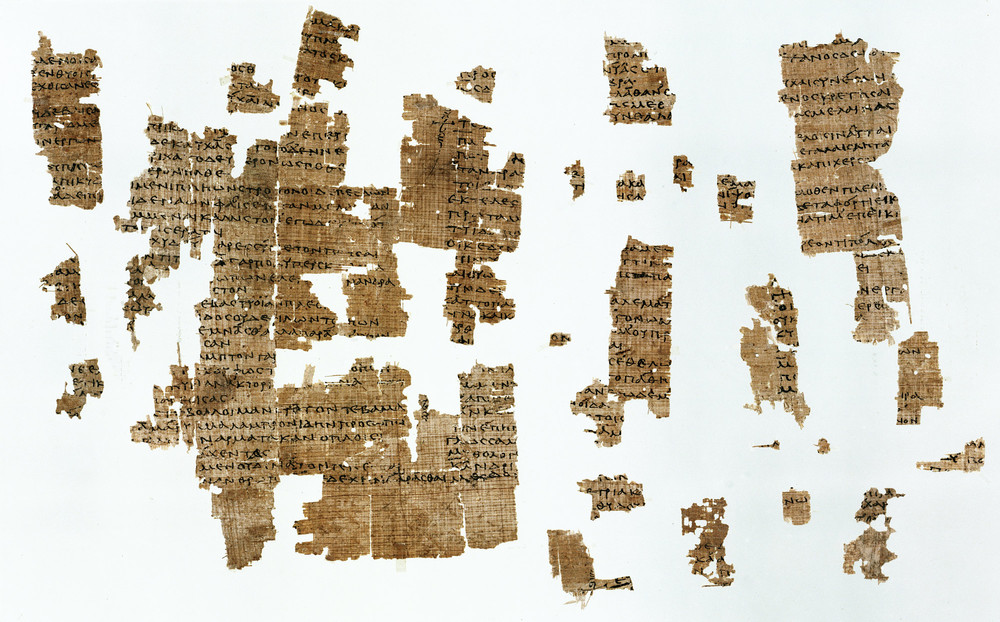 Widely considered by her contemporaries to be one of the greatest lyric poets of her era, Sappho’s poetry was almost lost to us for nearly two millennia and mainly survives in fragments. In this poem, partially recreated from papyrus roll fragments discovered in an ancient Egyptian rubbish dump, Sappho celebrates love and beauty as greater than the armies of Homer. Hers is one of the earliest personal voices of world literature.

Excerpt from lyric poems by Sappho (in English), read by Cressida Ryan

Excerpt from lyric poems by Sappho (in Greek), read by Cressida Ryan

Some say a cavalry corps,
some infantry, some, again,
will maintain that the swift oars

of our fleet are the finest
sight on dark earth; but I say
that whatever one loves, is.

This is easily proved: did
not Helen – she who had scanned
the flower of the world’s manhood-

choose as first among men one
who laid Troy’s honor in ruin?
warped to his will, forgetting

love due her own blood, her own
child, she wandered far with him.
So Anactoria, although you

being far away forget us,
the dear sound of your footstep
and light glancing in your eyes