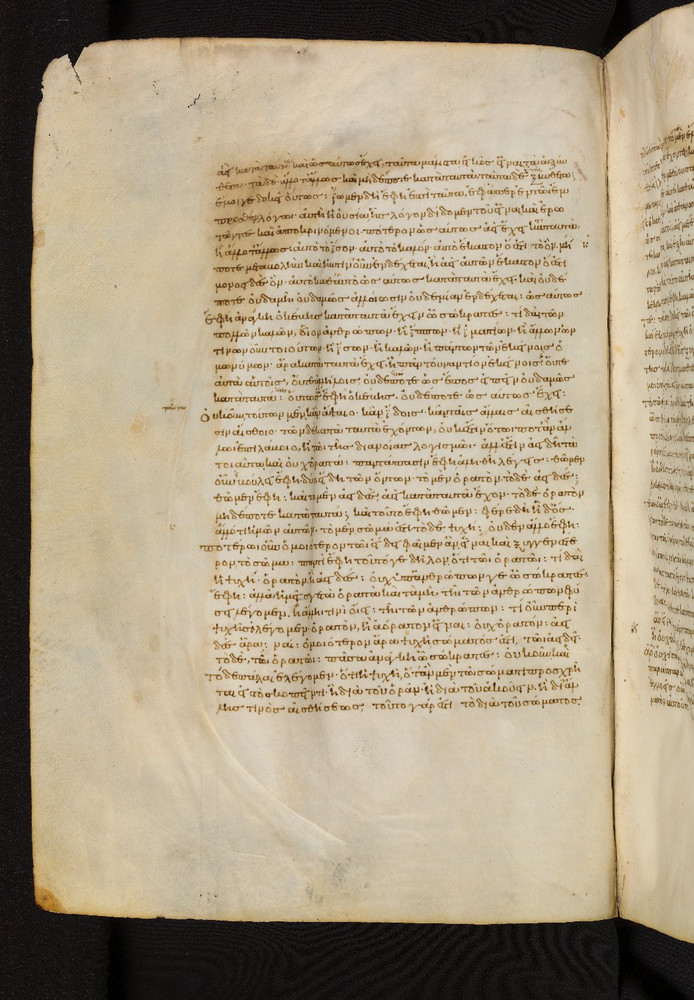 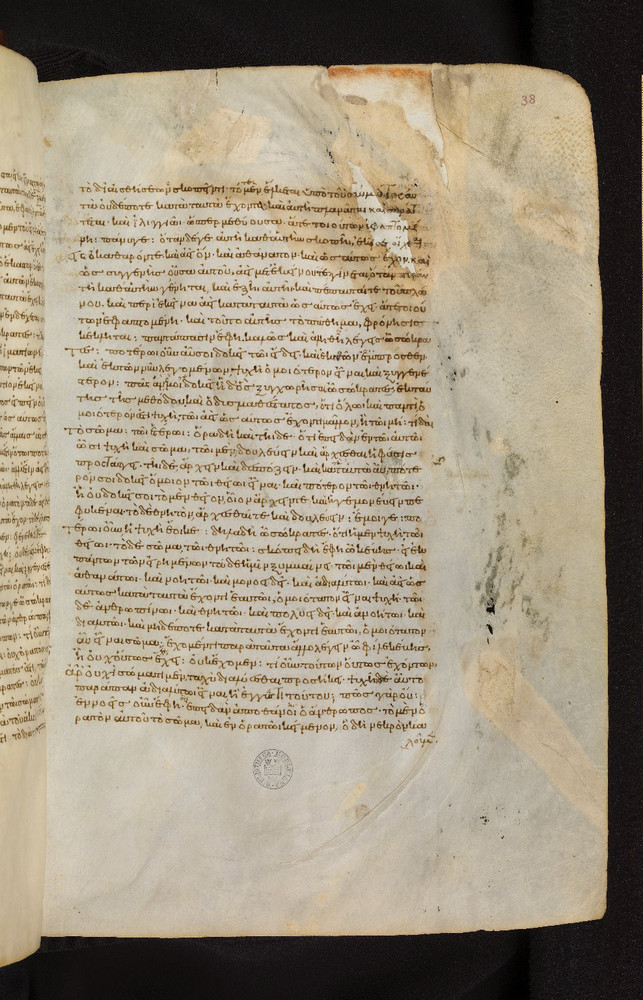 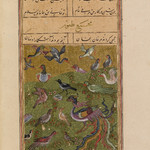 This Treasure is paired with: Conference of the birds (On the soul)

This is the oldest surviving manuscript (discounting papyrus fragments) of around half of Plato’s dialogues. The Phaedo, also known as On the Soul, makes a central claim for the soul’s immortality, and explores its nature and role beyond the body.

‘But when returning into herself [the soul] reflects; then she passes into the realm of purity, and eternity, and immortality, and unchangeableness, which are her kindred, and with them she ever lives, when she is by herself and is not let or hindered; then she ceases from her erring ways, and being in communion with the unchanging is unchanging. And this state of the soul is called wisdom?’ (Phaedo, 79, trans. B. Jowett)

Socrates, who speaks here, is in the final hours of his life. Friends are gathered around him for the last time, to hear him argue for the survival of the soul after death.