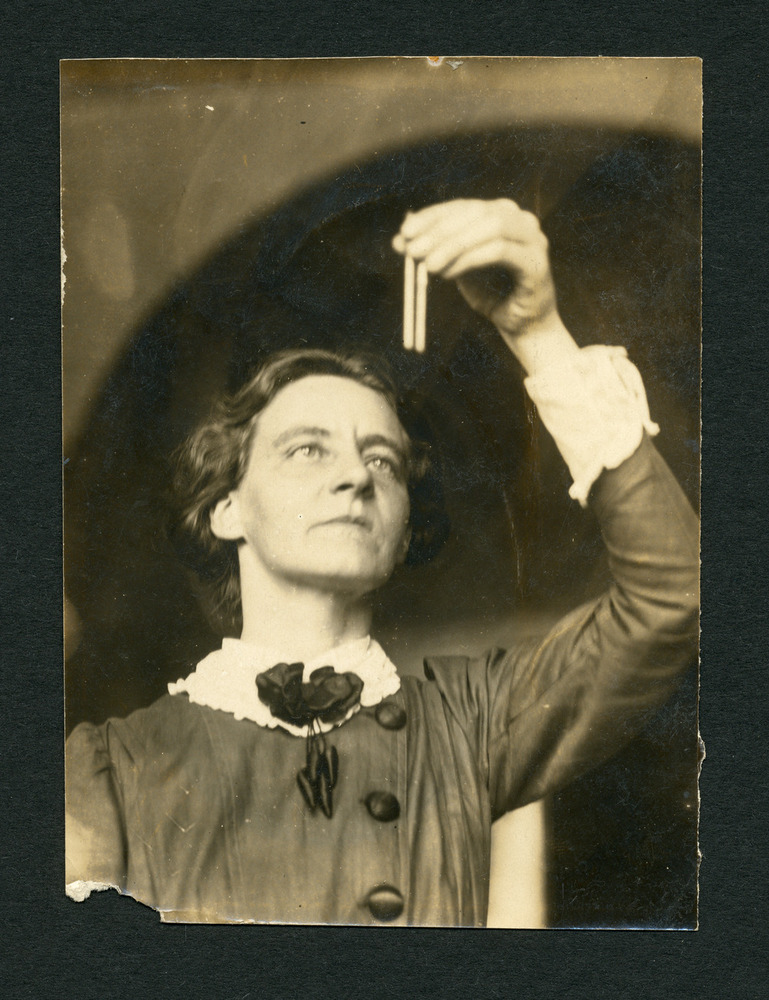 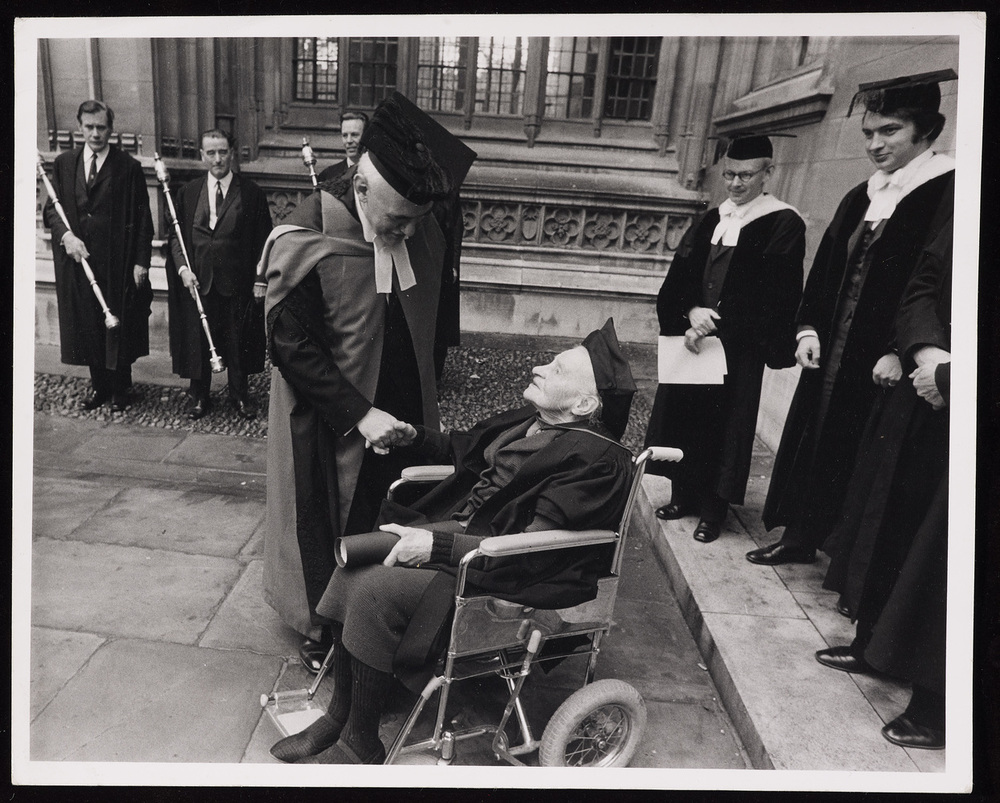 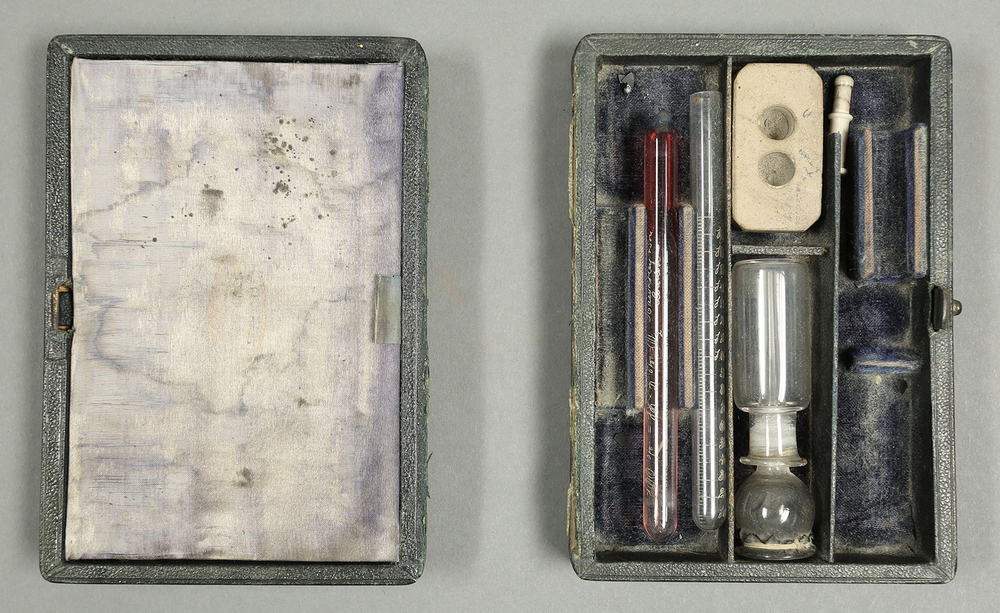 Zoom in
Mabel FitzGerald's haemoglobinator
kindly on loan from the Department of Physiology, the University of Oxford 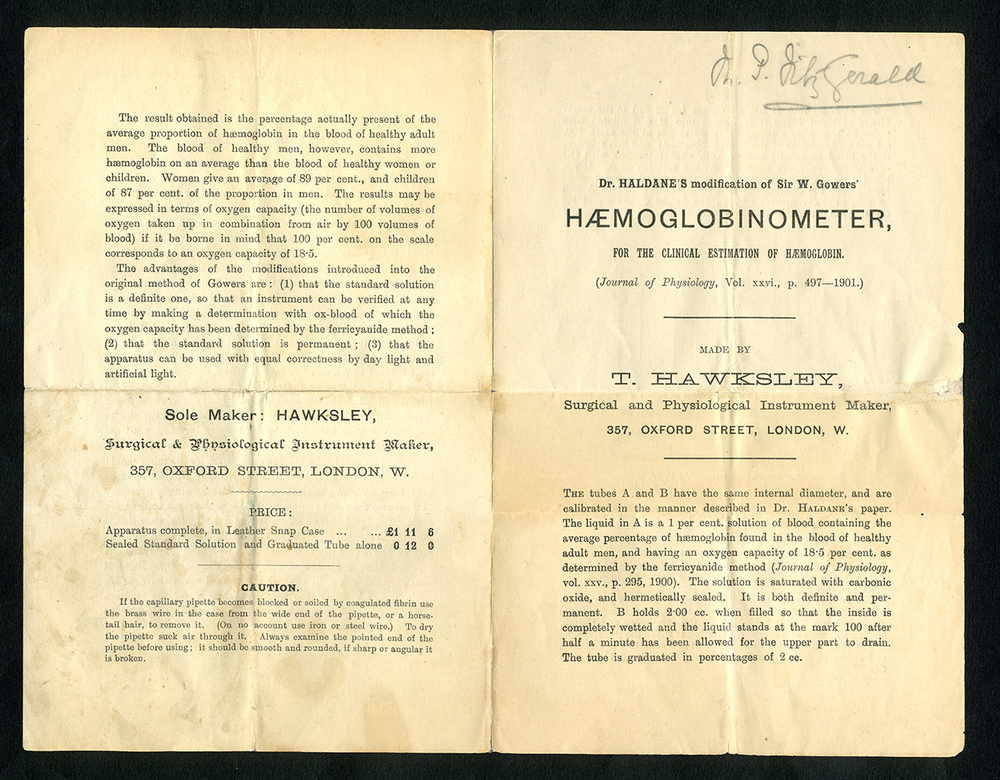 Zoom in
Instructions for the haemoglobinator (pp. 1 & 4)
Bodleian Libraries, University of Oxford 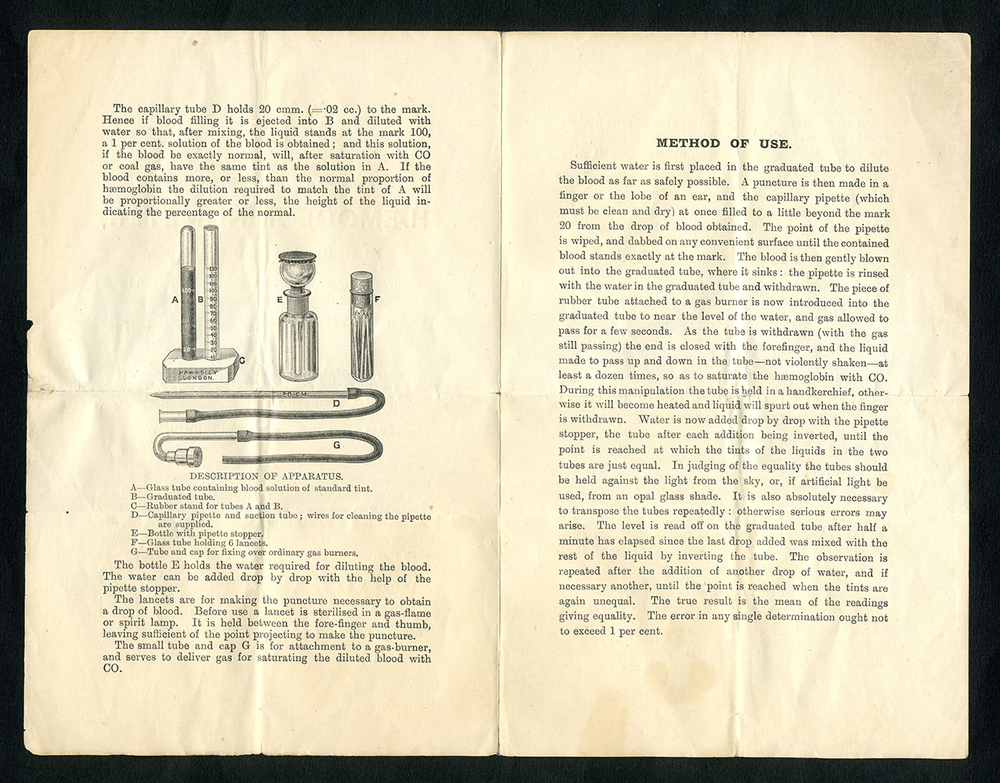 Zoom in
Instructions for the haemoglobinator (pp. 2-3)
Bodleian Libraries, University of Oxford 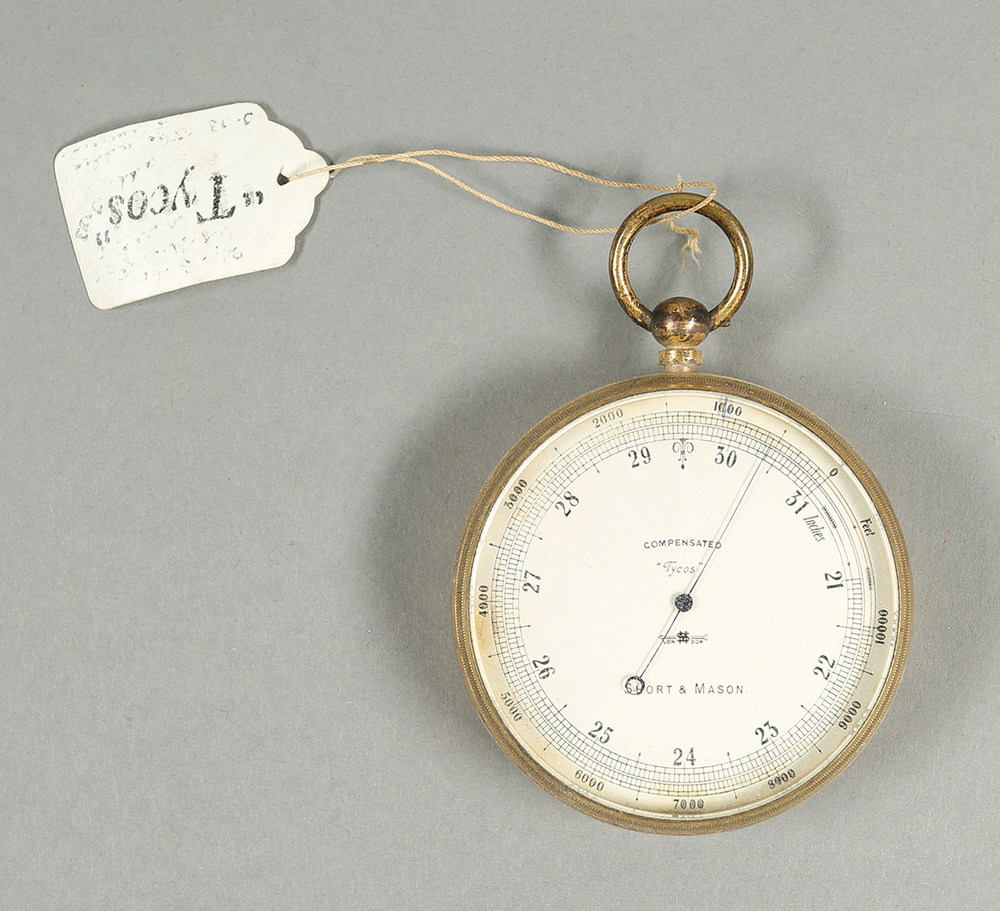 Zoom in
Barometer used by FitzGerald in the field at the time of the Pike’s Peak expedition
kindly on loan from the Department of Physiology, the University of Oxford 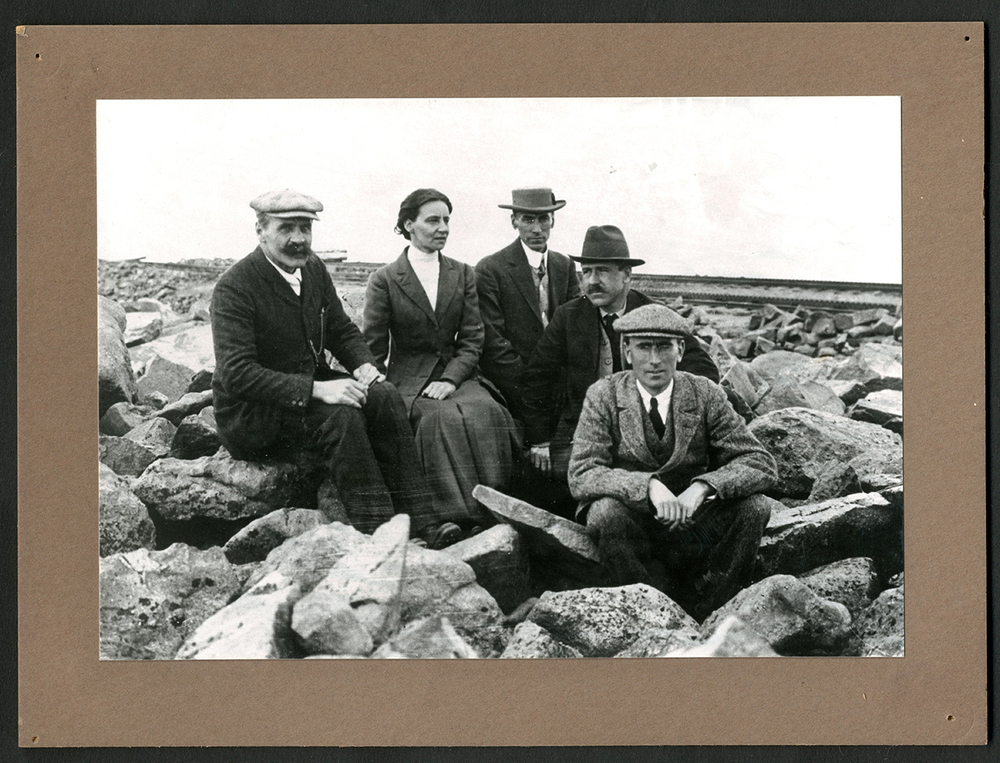 Mabel Purefoy FitzGerald studied pre-medical subjects in Oxford in the 1890s, but as a woman she could not take a degree. She nonetheless continued to work in physiology and pathology, and in 1911 joined a pioneering expedition to Pikes Peak, Colorado, to study the acclimatization of humans to lack of oxygen at altitude. She did not go with the men to the summit. Instead, she travelled alone and on horseback collecting data from men and women resident in altitudes between 5,000 and 14,000 feet. Remarkably, her measurements are cited to this day. Despite her ample research experience, including eleven published papers, FitzGerald’s applications to study medicine were repeatedly rejected. However, after five years working as a clinical pathologist at the Royal Infirmary in Edinburgh, she finally entered the Royal Colleges School of Medicine in 1920 – not as a student, but as a Lecturer in Practical Bacteriology.

FitzGerald and her work were largely forgotten until the centenary celebrations in 1960 of her Oxford mentor J S Haldane (1860–1936). She was awarded an honorary MA by the University of Oxford in 1972, one year before her death at the age of 101.