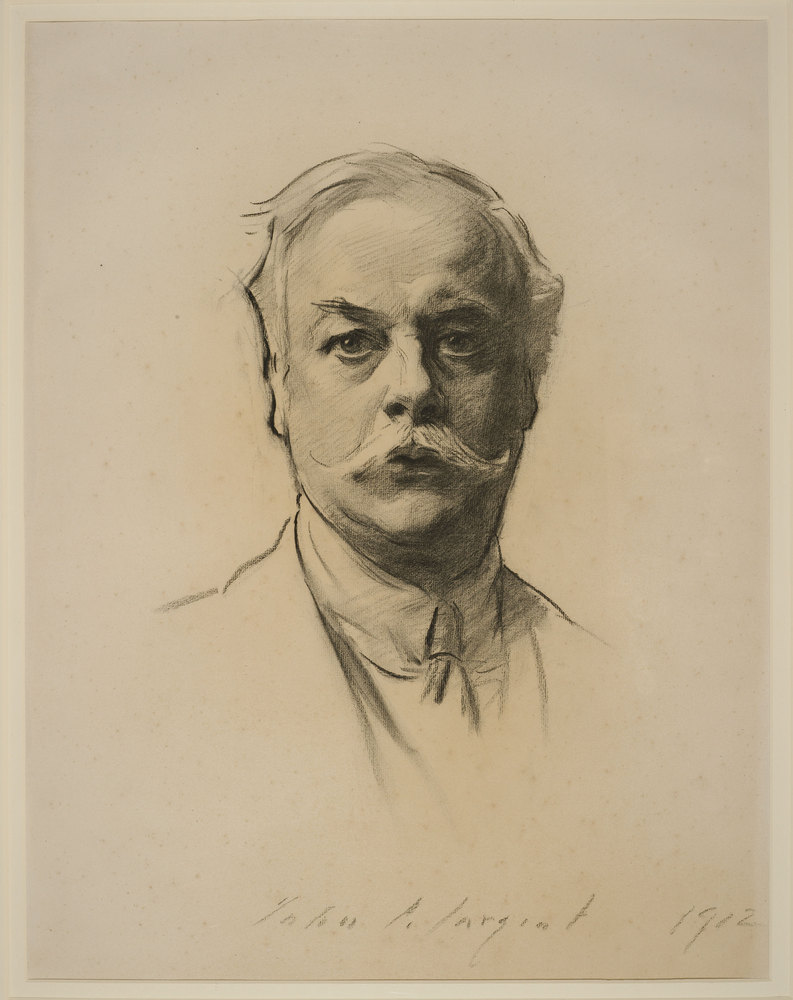 Zoom in
JL 478
Bodleian Libraries, University of Oxford
Previous Next 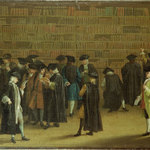 This Treasure is paired with: A scene at an Oxford book auction (Acquiring books)

Grahame was brought up in Oxford, but his family had no money to send him to the University. He became Secretary of the Bank of England, and established himself as a writer. Best remembered for The Wind in the Willows, published in 1908, he bequeathed the royalties from all his works to the Bodleian. The money allowed the purchase of rare books and manuscripts that were otherwise beyond the library’s budget.