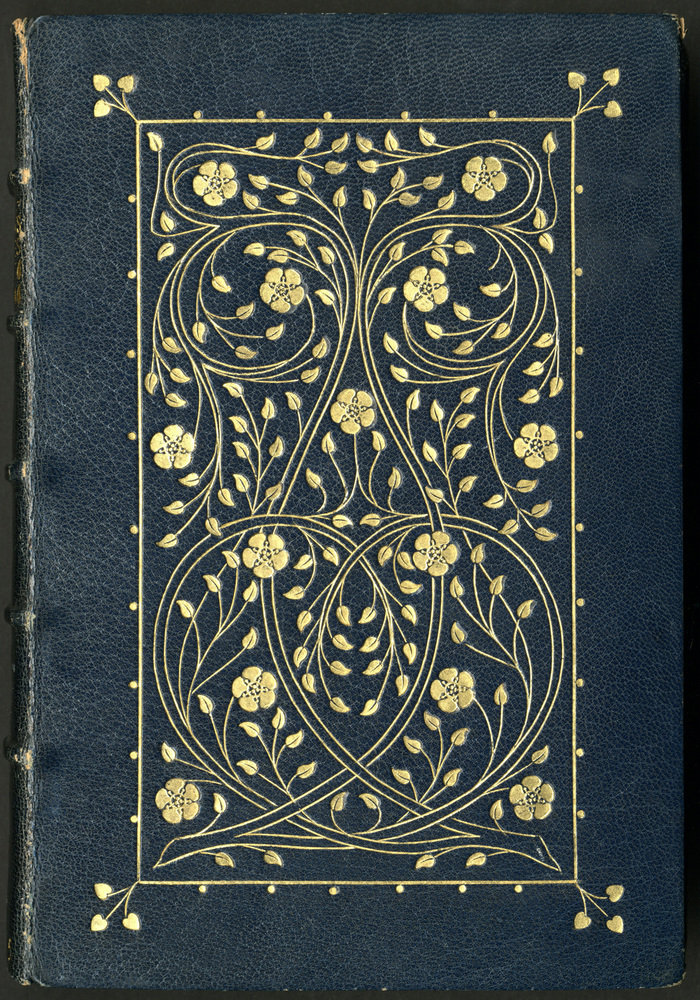 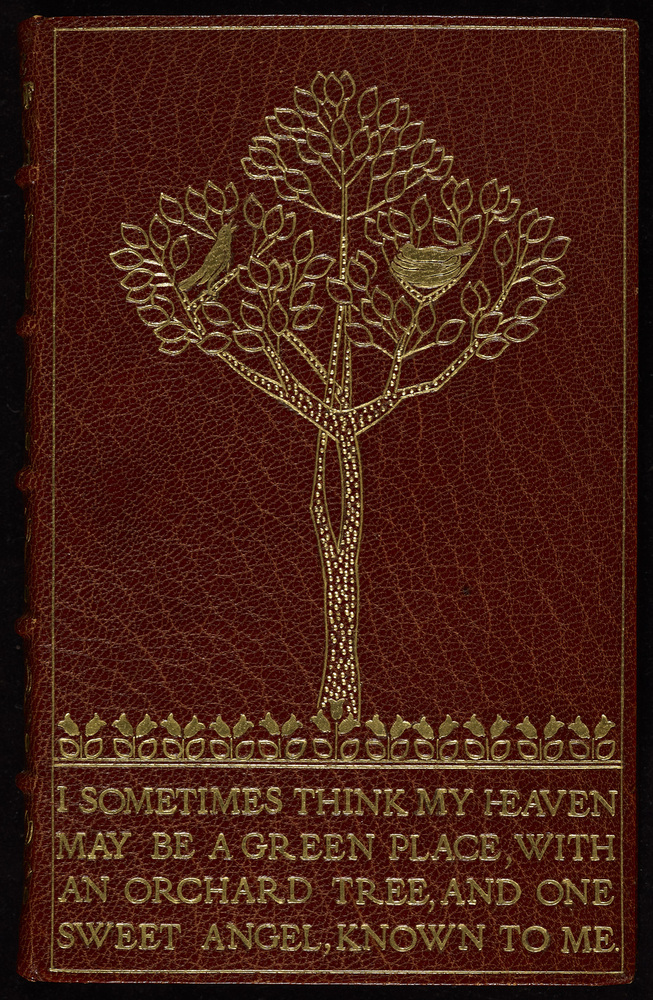 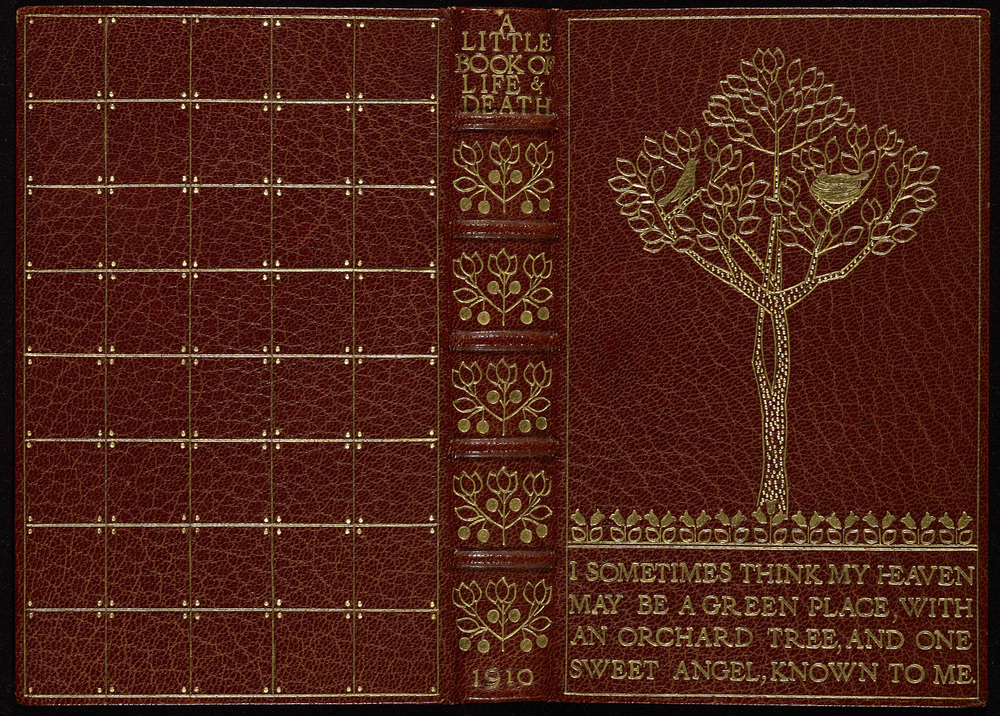 Zoom in
Elizabeth Waterhouse, A little book of life and death (London, 1902) (Broxb. 52.21)
Bodleian Libraries, University of Oxford
Previous Next

From an early age Katharine Adams was a gifted bookbinder. Winning first prize in the Oxford Arts and Crafts exhibition of 1898, she became an acclaimed and highly sought-after bookbinder in Britain and abroad. She created intricate gold-tooled bindings with tools she herself had designed. Adams became the second president of the Women’s Guild of Art, an organization established by her friend, May Morris, and became a Fellow of the Royal Society of Arts in 1938.