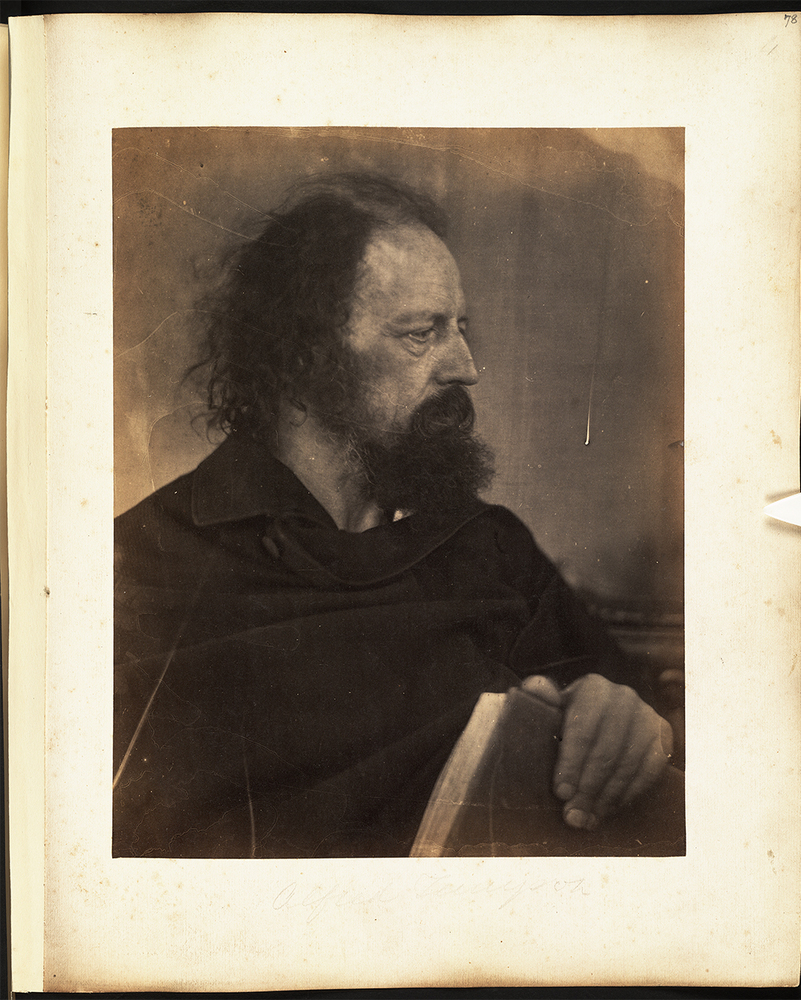 Julia Margaret Cameron took up photography in earnest at 48, specializing in portraits such as this one. She was criticised by some contemporaries for poor technique, but her ‘imperfections’ (including smudges, scratches and soft focus) are now considered to be integral to her pioneering style. Cameron’s work was largely forgotten until the 1940s, but she has been widely recognised since then as one of the most important and innovative photographers of all time.