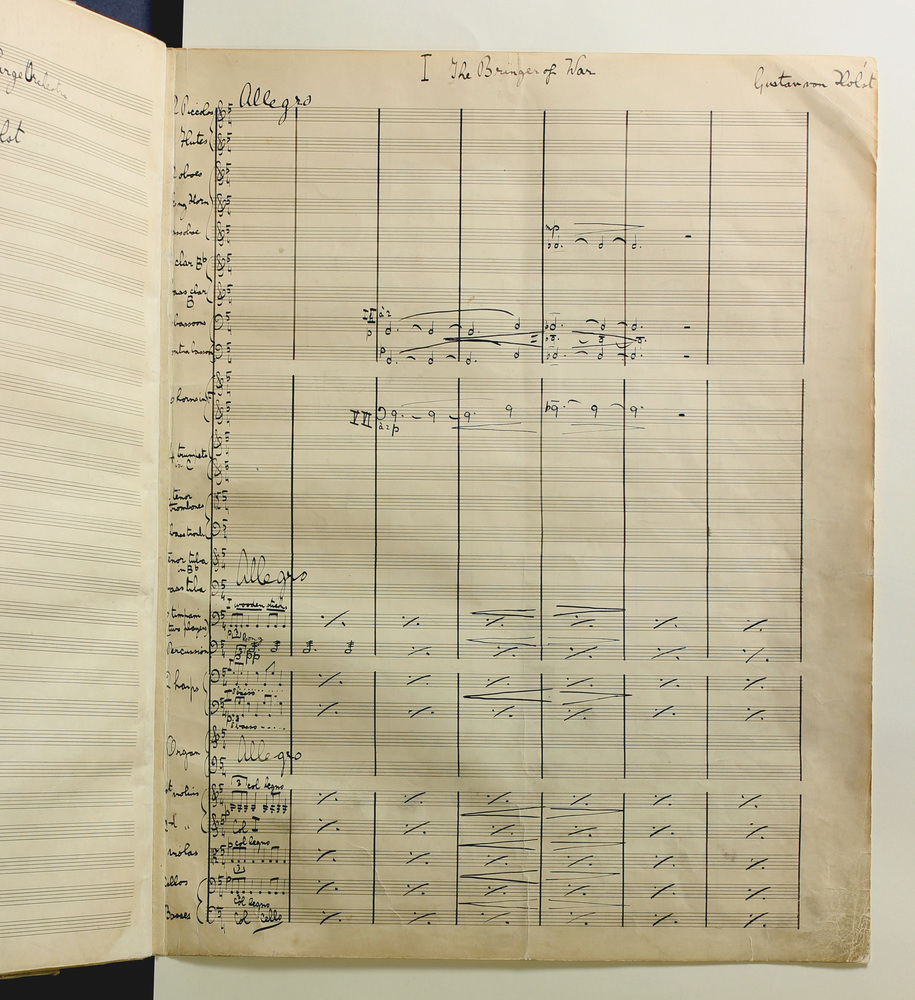 Zoom in
MS. Mus. b. 18/1, p.1
Bodleian Libraries, University of Oxford
Previous Next 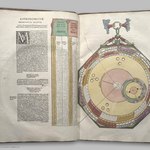 This Treasure is paired with: Astronomicum Caesareum (Influences of the planets)

Holst had developed an interest in astrology, and described his orchestral masterpiece as dealing with the ‘seven influences of destiny and constituents of our spirit’. He composed this first movement Mars before the outbreak of World War I, with remarkable prescience of the horrors of mechanised warfare that were to come. It was given to the Bodleian in thanks for the safe-keeping of Holst’s manuscripts during World War II.