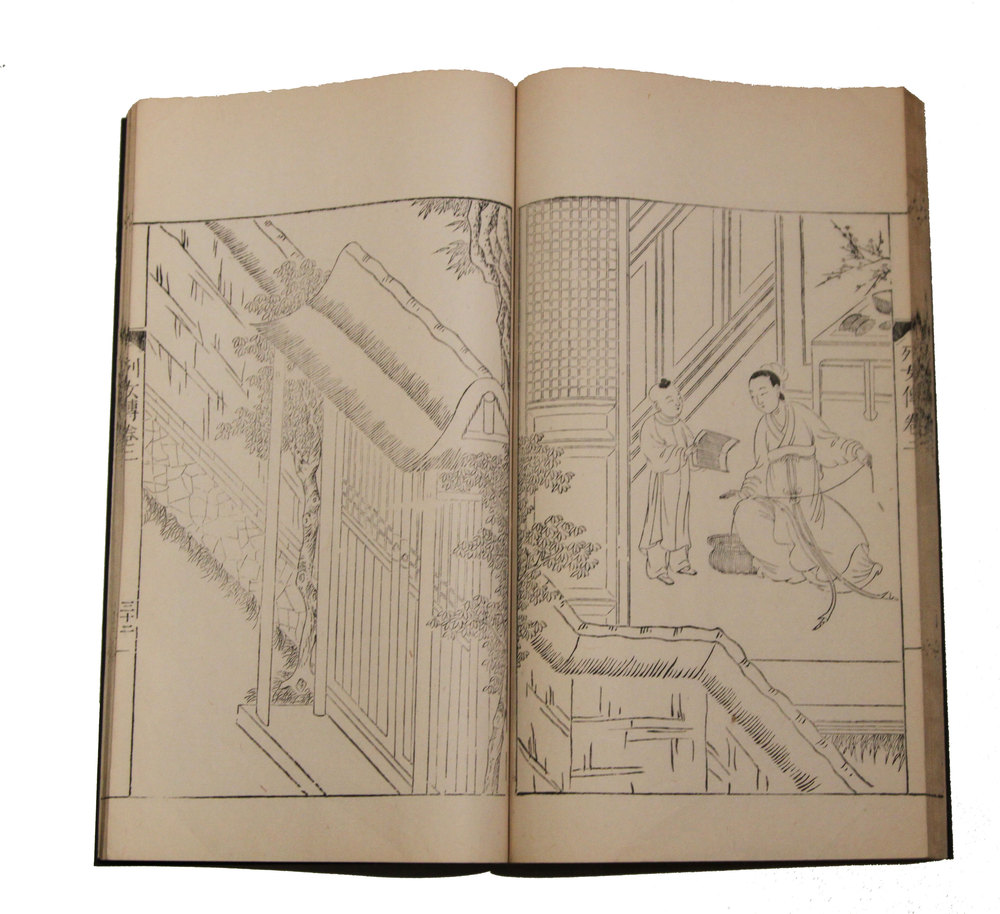 The lives of exemplary women 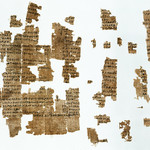 The figures chosen for this series of biographies demonstrate the good and bad effects that a woman could have on prominent dynasties. The Widow of Tao Ying of Lu avoids the unwanted attention of a suitor by spinning (as does Homer’s Penelope), and sets out her rejection of him in verse. Composed in the 1st or 2nd century BC, this luxury edition was printed in 1779 from blocks cut nearly 200 years earlier.

Translation of story of Widow Tao Ying of Lu

Tao Ying was a daughter of the Tao family of Lu. She was widowed early and had to raise her young orphaned children without the help of older brothers. So she took up spinning as her livelihood. A man of Lu heard of her virtue and sought to marry her. When Ying heard about this turn of events, she feared that she would not be able to evade him. She therefore composed a song that explained her decision to refrain from remarriage. The song went,

How sad, the yellow swan, bereft so young.
For seven years it sought no other,
But bowed its head and retired alone,
Dwelling apart from all the rest.
Deep in the night it mournfully called,
Thinking of its former mate.
Since Heaven decreed an early widowhood,
What harm to retire alone?
When the widowed wife thinks of this,
She weeps many tears.
Alas, how sad indeed;
Yet the dead cannot be forgotten!
What is true of winged creatures
Must be doubly so for the good and pure.
Though there might be a worthy mate,
I will not wed again.

When the man from Lu heard it, he said, ‘This woman is unobtainable.’ Thereafter he did not dare approach her again. Widow Ying, to the end of her days, did not remarry.

A man of discernment would say, ‘Tao Ying was pure, devoted, and thoughtful.’ The Odes says, ‘My heart is grieved,/I chant and sing.’ These words describe her well.

Tao Ying, widowed early,
Spun silk to raise her brood.
When someone sought her in marriage,
She stood firm in her principles.
She composed a song to make her intentions clear,
And her suitor soon desisted.
The man of discernment praises her,
So that women may take note.

From Exemplary Women of Early China: The Lienü zhuan of Liu Xiang. Edited and translated by Anne Behnke Kinney. Copyright © 2014 Columbia University Press. Reprinted with permission of the publisher.