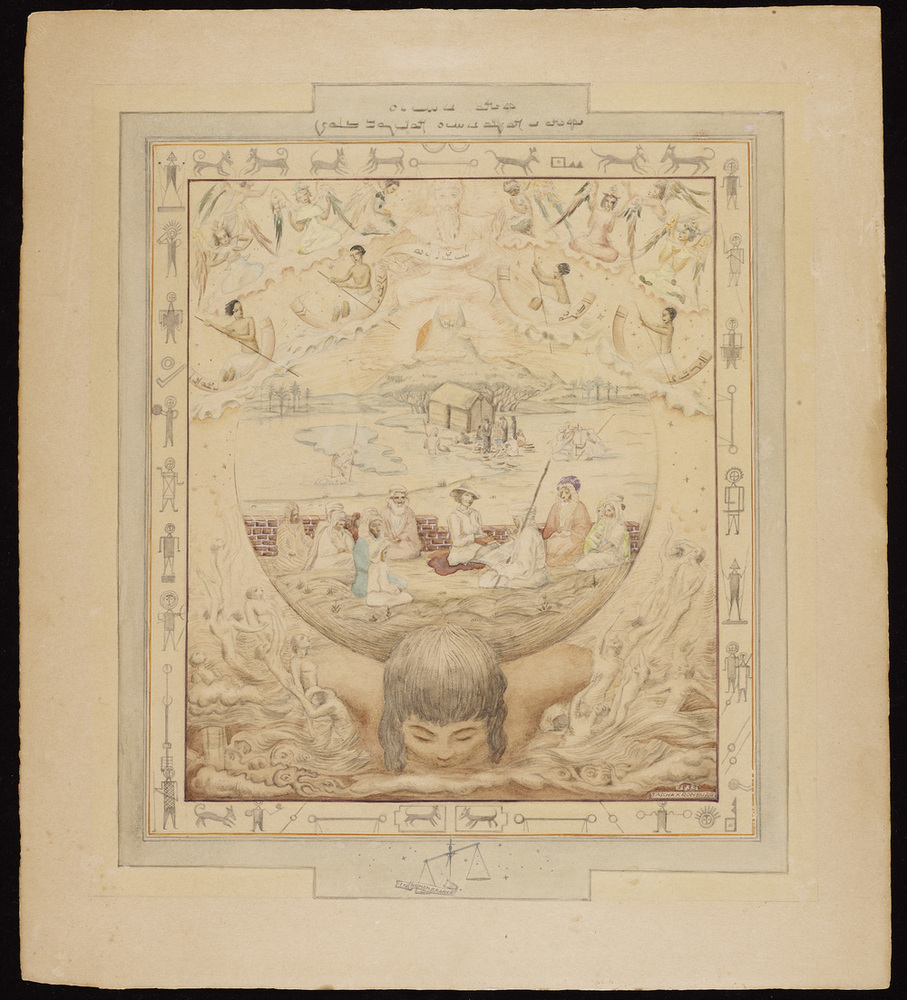 Zoom in
Sascha Kronburg, ‘(May) the name of the Life and the name of Knowledge-of-Life be upon you.’, Watercolour, 1933 (MS. Drower adds.)
Bodleian Libraries, University of Oxford

Zoom in
Diwan Abathur (Scroll of Abathur), c. 1743–53. An account of the life of the soul in the purgatories and the worlds of light. (MS. Drower 8 (R))
Bodleian Libraries, University of Oxford 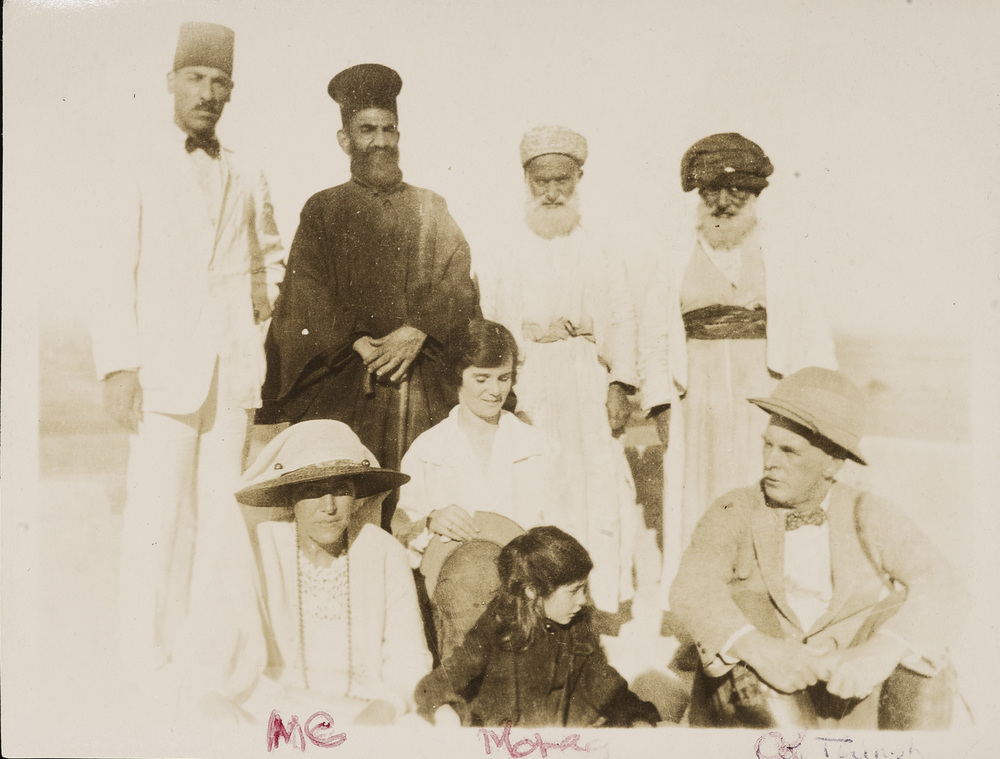 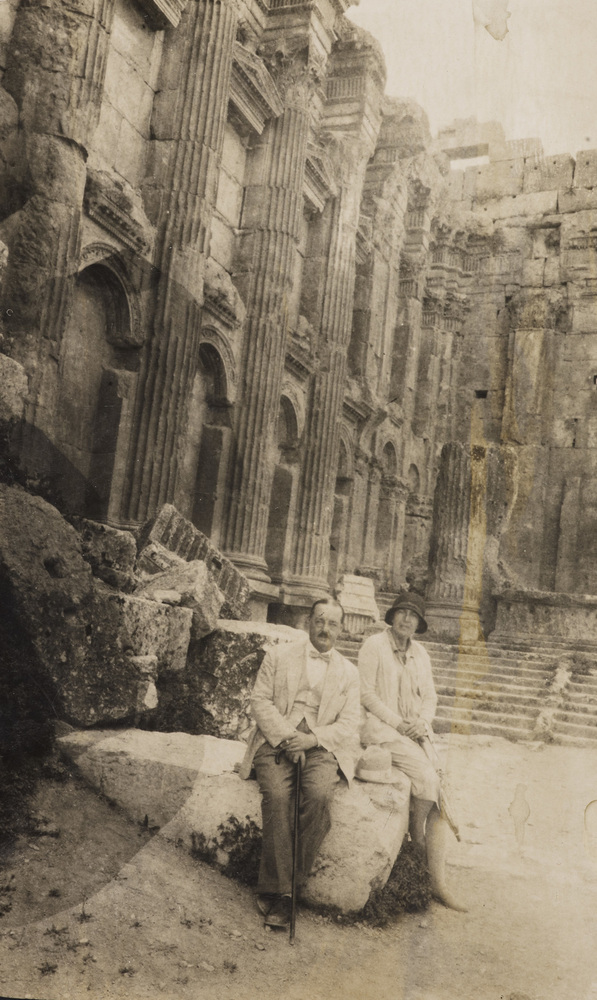 Zoom in
Stefana and Edwin Drower in the ruins of the Temple of Bacchus in Baalbek (Lebanon), c. 1920s (MS. Or. Drower)
Bodleian Libraries, University of Oxford 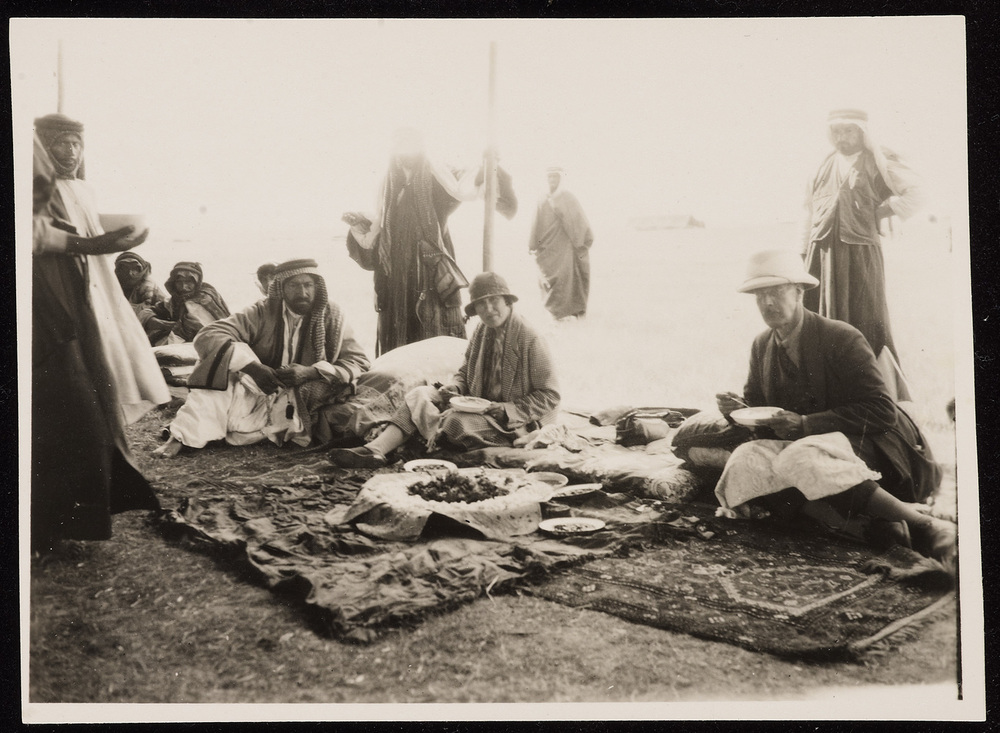 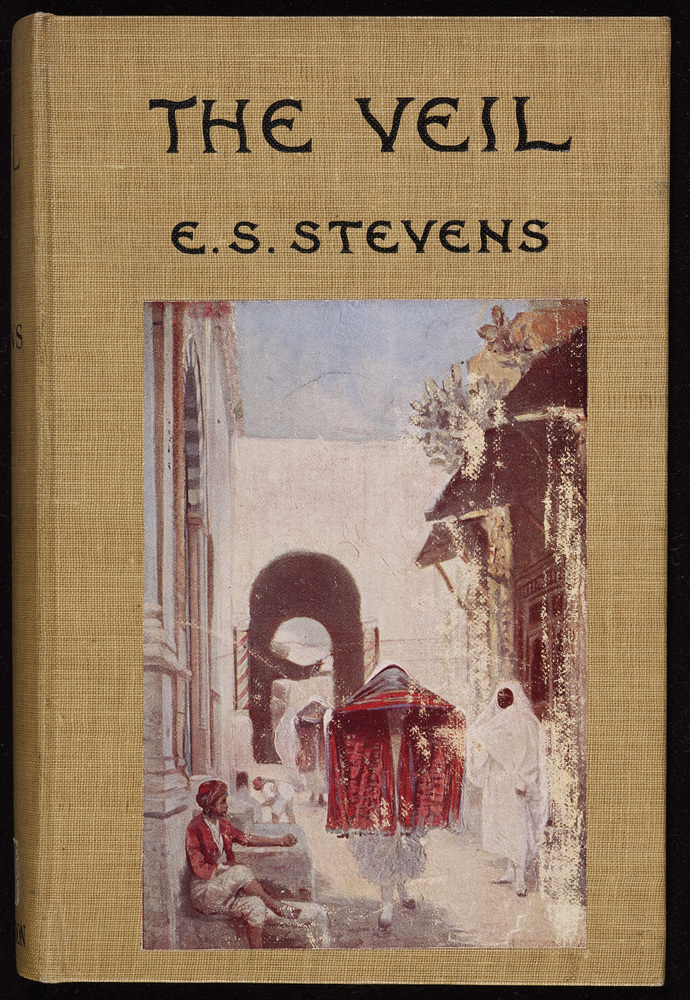 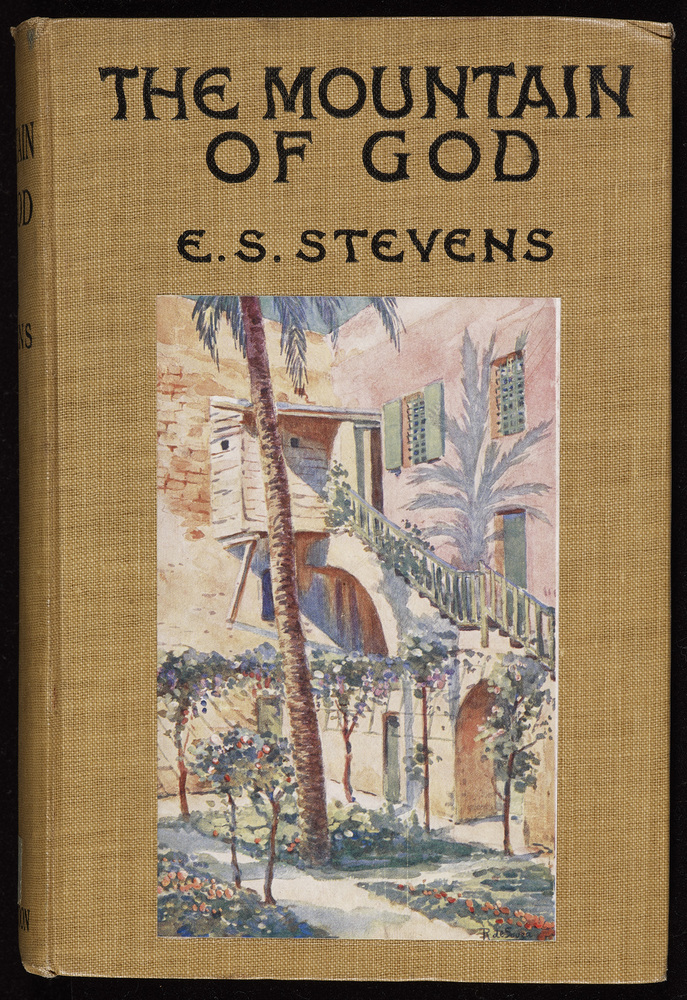 Ethel Stefana Drower (née Stevens) began her career as a novelist, travel writer and freelance journalist. Between 1909 and 1927 she published thirteen novels; many of them, like these, were based in the Middle East in which she developed a scholarly interest and expertise. Though untrained as a scholar, she learned Arabic while stationed with her husband in Iraq, and would later teach herself Aramaic as well. While in Iraq, Drower began to develop what would become a lifelong fascination with the Mandaeans, the only surviving gnostic group from antiquity. Drower worked closely with the Mandaeans, earning their trust to the degree that some members made copies for her of manuscripts which were usually reserved for study and reading by their own priests. These copies of scrolls formed the basis of a large number of important publications, many of which remain the standard texts to this day, and to the recognition of Drower as a pioneering expert in Mandaean language, history, religion and culture.