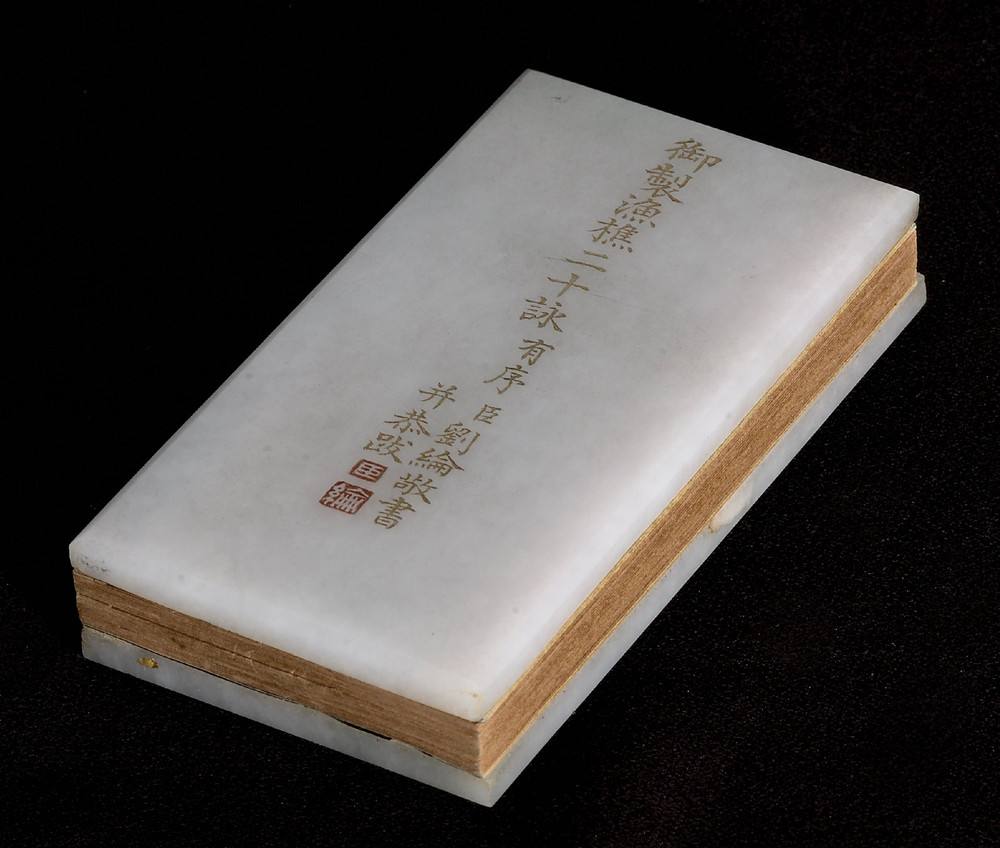 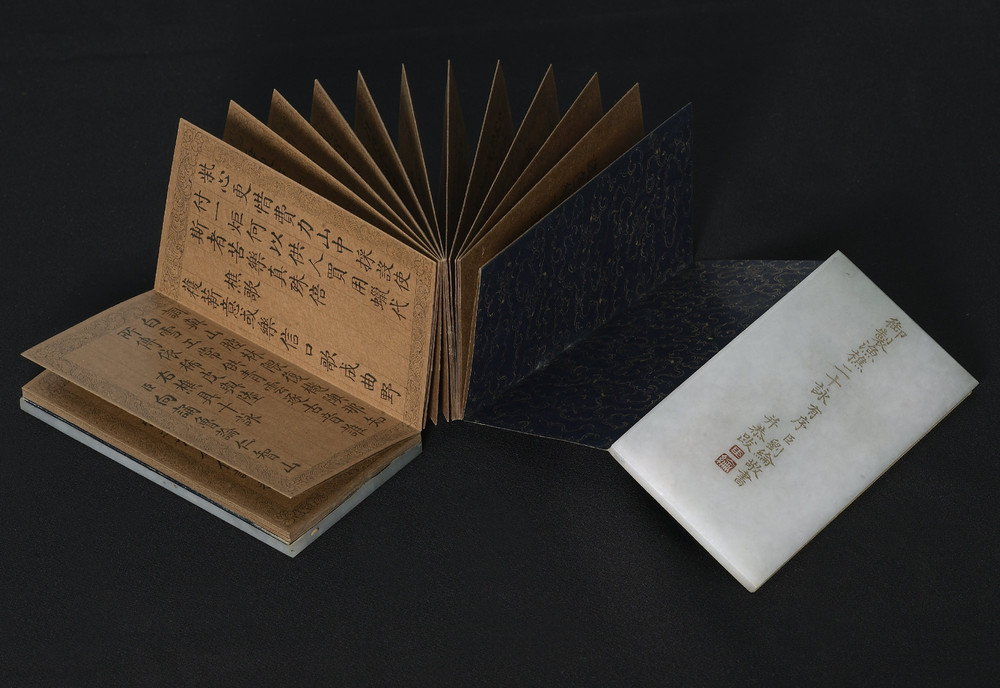 Poems by the Emperor Gaozong (the Qianlong Emperor, reigned 1736-1796) in the calligraphy of the scholar-official Liu Lun (1711-1773). This exquisite product of the imperial workshop is a so-called ‘sleeve edition’, that is, a volume small enough to be carried in the sleeve of a gown. It was supposedly given to Sir Edmund Backhouse by Grand Secretary Ronglu at the termination of an audience on 26 June 1902. Backhouse donated his magnificent collection of Chinese books to the Bodleian Library between 1913 and 1922. At the time of the donation, it was probably the finest collection of Chinese books outside the Far East, and still contains many editions unique in the west.