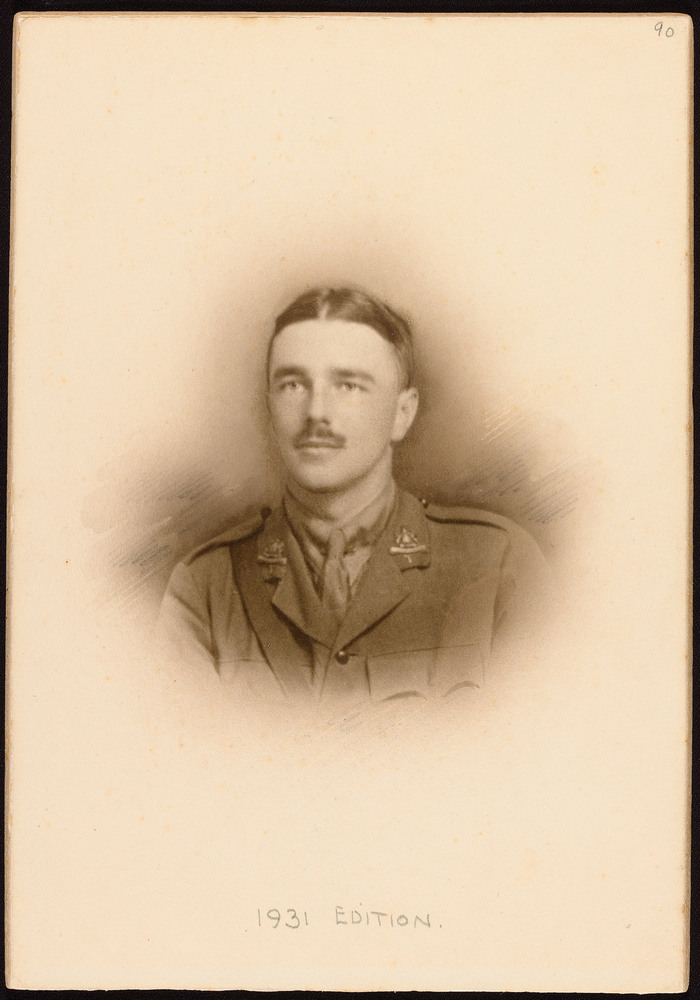 Wilfred Owen saw action at the Somme in 1917. This, and several other of his beautifully crafted poems, were written later in the year at Craiglockhart War Hospital, where he was recovering from shell shock. He was encouraged by another patient, and fellow poet, Siegfried Sassoon. In September 1917 Owen sent this poem, and ‘The Next War’, to his mother: ‘I send you my two best war Poems. Sassoon supplied the title “Anthem”: just what I meant it to be.’ In this draft, the poem has yet to be given its final title: ‘Anthem for Doomed Youth’.

Owen saw himself as a ‘poet’s poet’, and in a draft preface to his poems wrote: ‘All a poet can do today is warn. That is why the true Poets must be truthful’.